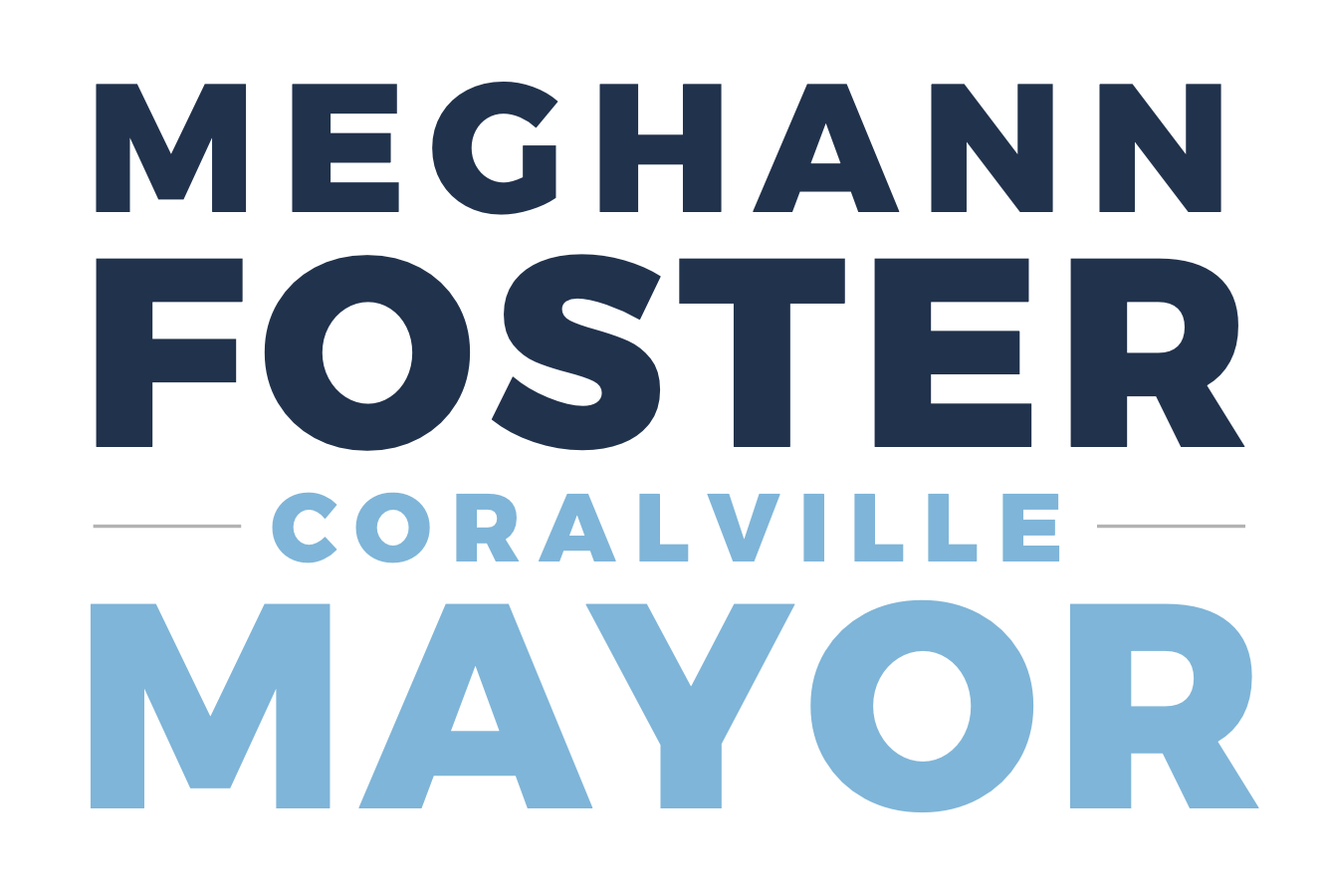 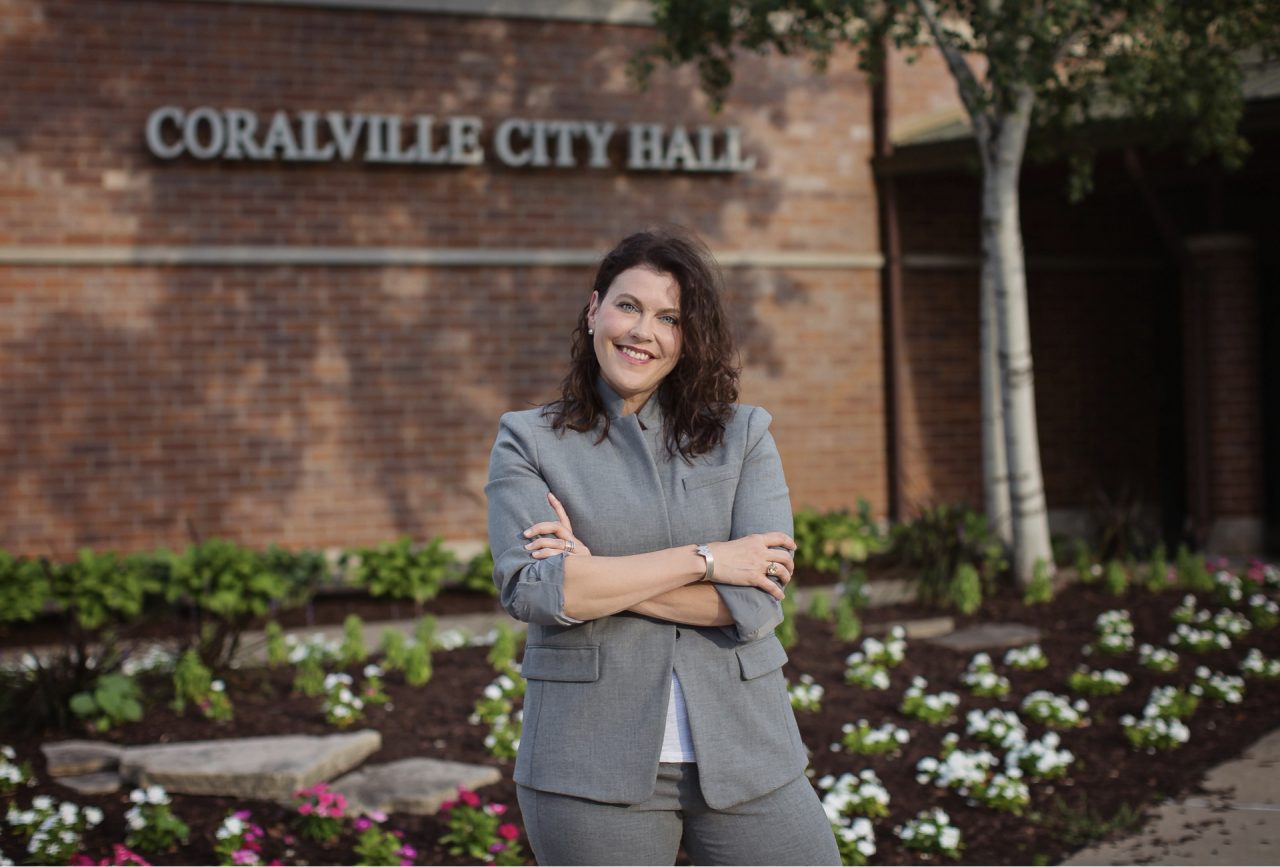 Following Coralville Mayor John Lundell’s recent announcement that he will not seek re-election in the fall, City Councilor Meghann Foster has announced that she will run for mayor. If elected in November, Foster would be the first female mayor in Coralville’s history.

“Mayor Lundell has been a role model of leadership and community service,” said Foster. “If elected, I hope to continue my work of making Coralville a great place for everyone who calls it home. We have a lot to be proud of in Coralville. We’re making progress but we’re not done. We have to continue to look for ways to expand our community’s programming and services. I’m excited about the prospect of setting this vision as mayor of our community.”

Elected in 2017, Foster has prioritized a balance of strong community development and responsible economic development. She serves on the Metropolitan Planning Organization of Johnson County (MPO) and the Johnson County Juvenile Justice and Youth Development Policy Board. She was also part of the East Central Iowa Council of Governments in 2020 in addition to serving on other planning committees for the city.

“The significance of potentially being Coralville’s first female mayor isn’t lost on me,” said Foster. “We have a history of strong female leadership in Coralville—from Caroline Nelson in 1954 to Diana Lundell and Jean Schnake to my current council colleagues Jill Dodds, Laurie Goodrich, and Hai Huynh. Along with countless female staff and department heads, all have worked to make Coralville better and more reflective of its citizens. However, in our city’s 148-year history, we’ve never had a female mayor. I’m ready to change that and to continue the work of making Coralville a great place for everyone who calls it home.”

For the past 20 years, she and her husband Nick Westergaard have made their home in Coralville with their five kids. Foster is an active parent at her kids’ schools—Coralville Central, Northwest Junior High, and West High—and a contributor to the Iowa City Moms Blog. 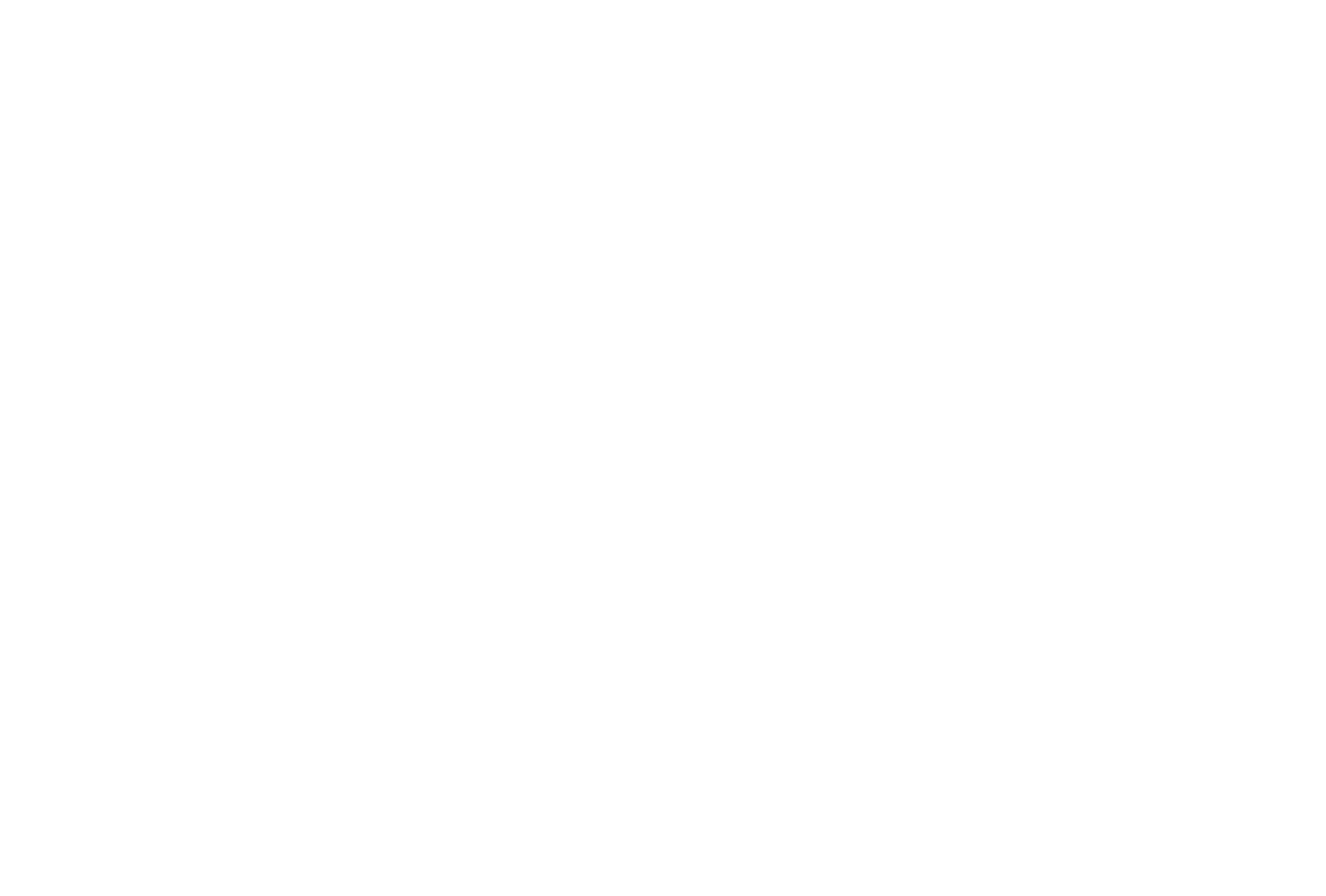